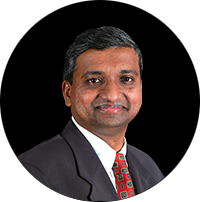 He was a gold medallist at his school having graduated as the best outgoing student and he is a gold medallist in MBBS, from the Mysore University. He completed his MS – General Surgery and DNB – General Surgery from J N Medical College, Belgaum and finished his residency training (DNB) in Urology at the NU Trust, Bangalore. He is also a qualified Paediatric Urologist having finished his Fellowship in Paediatric Urology from the Rajiv Gandhi University of Health Sciences, Karnataka. He has had training abroad in the field of Paediatric Urology at The Cleveland Clinic, Columbus, Ohio and at The Boston Children’s Hospital, Boston, USA.

At various State and Zonal level Urology conferences, he has been a recipient of awards in the best paper and best video presentations category. His other interests are IT in Hospitals and Hospital Administration. He is currently pursuing expansion plans and has launched new units in Rajajinagar (Bangalore), Ambur (TamilNadu), Male' (Maldives) and Shivamogga (Karnataka). He has been instrumental in bringing down the costs of establishing a world-class facility, with the use of technology and quality material and equipment sourced from around the world, so that this benefit can be passed onto the patients. He is also actively working on bringing forth various philanthropic initiatives in the field of Nephrology and Urology so that those who cannot afford the current medical costs, may receive quality and timely care.

Dr. Prasanna says that at NU Hospitals, the doctors spend time with the patient and examine his or her condition thoroughly, explaining in detail to the patient and his or her family about the diagnosis, the medical condition, the treatment course, the long-term follow-up plan, etc.

Decisions are not taken individually – rather collective decision-making is carried out. Standard operating protocols of international standards are followed.

Explanation of the treatment course and the medical condition and so on is facilitated through audio-visual aids, videos and NU Hospitals Public Information Brochures (PIB's). Also, the hospital's discharge reports and discharge summaries are detailed and in-depth.

Effective and compassionate medical care, he says, can be ensured by spending time with the patients, following systems and protocols and ensuring training at all levels, such as for the doctors, ward boys, labs, nurses, paramedical staff and so on. This is to ensure quality at every level.

Evidence-based medicine (EBM), which is followed at NU Hospitals, enables effective medical care. EBM is a way of practicing medicine that is based upon the best evidence that is already available. Published results of studies that have been conducted are looked at and the treatment modality is then decided, based upon the evidence. 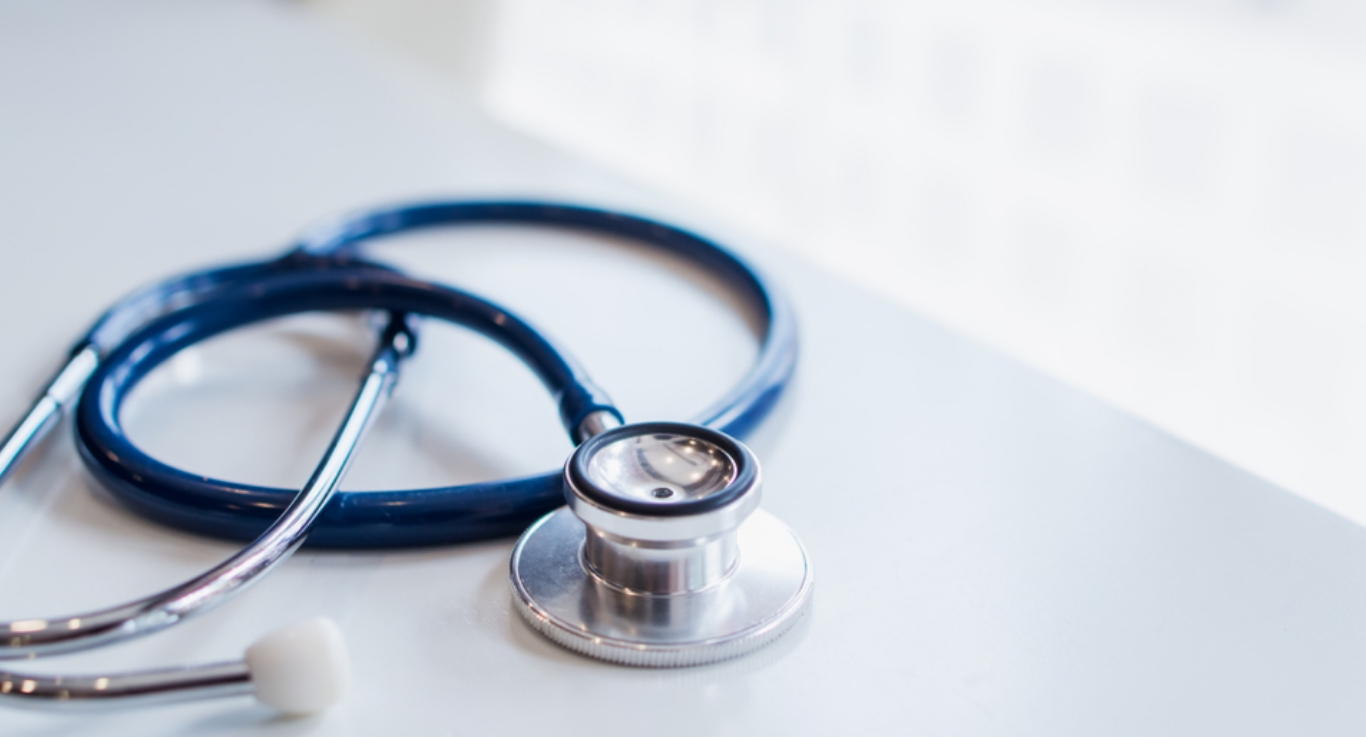 Happy with the way doctor treated, satisfied. He explained the things well and made me relaxed, as well.
Gowramma

There are doctors in first look will give you sense of calm and give confidence. DR. Prasanna is one. He is very calm and did excellent line of treatment. When Corporate hospitals doctors advised for immediate procedure (you know why), this doctor said let us give nature a chance and this stone will pass on its own
Lakshmi

Dr Venkat is a humble person. Went to him for follow-up TUIP procedure dome to my father, he analysed patient properly with tests. Following up regular intervals and explaining what could lead to this is good of him. Have visited him for 3 patients. He is quite good. Would recommend him.
Ravikanth

By birth he is treating my child very happy about his treatment thank you to NU Team all.....His friendliness, cooperation with patient , understanding and explanation about the treatment and disease all are excellent doctor. Very happy and lucky to find Dr. Prasanna sir. Thank you so much once again for happy treatment.
Padmavathi

A very experienced and friendly doctor. My mother consulted several doctors and finally him 9 yrs. ago, got very much satisfied with his treatment. She is still visiting him for regular check-up and no issue popped up so far. Would highly recommend him.
Mrinalini Tiwary

The way Dr Prasanna listens to the patient is really good. From my personal experience he is the specialist whom I can recommend for the individual. having problems related to urology/andrology. Listens very patiently and gives sufficient time to the patient to explain his/her problem. He is a go to person for all the urological issues if you are facing.
Abhinandan

Public Notice: NU Hospitals would like to inform the general public that NU Hospitals practices all organ transplants in accordance with The Transplantation of Human Organs Act 1994. NU Hospitals does not buy or sell any organ and seriously condemn this act. NU Hospitals do not by any nature seek your personal information such as name, telephone, address or banking details for any purpose.
Nu Hospitals